Where is Julian Assange Now? | Where is Map
Skip to content 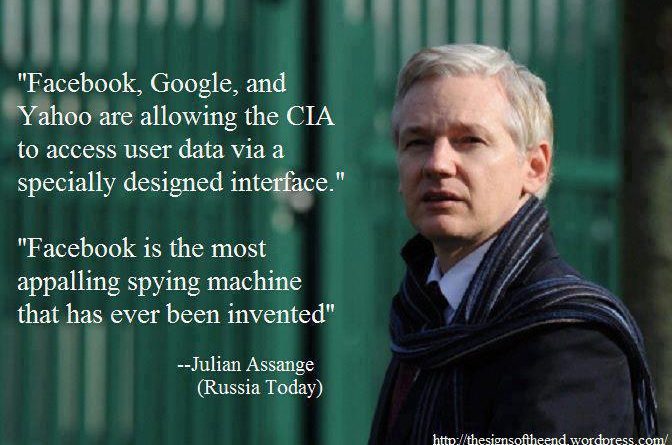 Where is Julian Assange Now? – The Australian journalist Julian Assange is a vivid example of a man who cares about the fate of mankind. He was one of the first daredevils who made information accessible to the people about top-secret materials, spoke in detail about espionage scandals and war crimes of the great powers of the world, and published numerous cases of corruption in the upper layers of power.

Where is Julian Assange?

For this he was persecuted, declared internationally wanted, repeatedly accused, arrested, and tried.

Now Julian Assange is on the territory of the Embassy of Ecuador in London. There he lives in a small room, in which there is a bed, bookshelves, handmade shower, a round table, a computer, a lamp with UV radiation and a running track. Julian makes up for the deficit of sunlight with the help of an ultraviolet lamp and taking vitamin D. Food is brought to him by embassy staff and friends.