Where is Henderson, Kentucky? What County is Henderson? Henderson Map Located | Where is Map
Skip to content 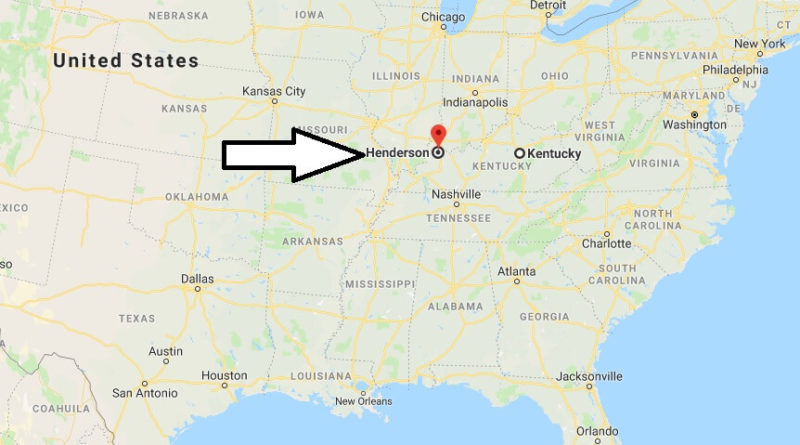 Where is Henderson, Kentucky?

The area described here includes counties Henderson, Crittenden, Union and Webster with the cities of Henderson and Morganfield. It is located in the northwest part of Kentucky.

What County is Henderson?

Henderson is a small town on the banks of the Ohio River. The place has little attractions. However, the well-known ornithologist and naturalist John James Audubon spent several years of his life here. John James Audubon State Park and its Museum are reminiscent of him. More than 10 years, the blue legenede W. C. handy lived in the city. Every year in June, the W. C. Handy Blues & Barbecue Festival, one of the most important open-air concerts in the USA, will be held for his commemoration.

nearby cities
in Kentucky: Hopkinsville, Owensboro, Paducah
in Illinois: Metropolis
in Indiana: Evansville