Where is Hat Yai Located? What Country is Hat Yai in? Hat Yai Map | Where is Map
Skip to content 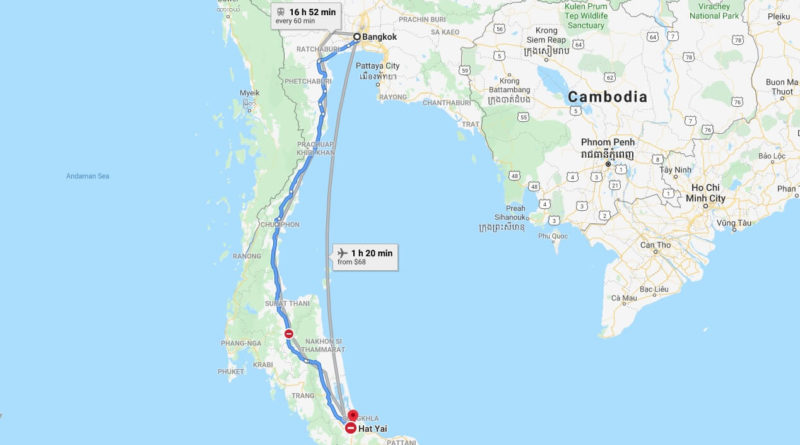 Where is Hat Yai Located?

Hat Yai, the largest city in southern Thailand, is located in the province of Songkhla, about 50 kilometers from the Malaysian border. Chinese-born Thai people make up most of the population living here, which is reflected in culture, traditions and, in part, in local architecture.

What Country is Hat Yai in?

Once a small insignificant place, Yai has rapidly developed into a busy city with its connection to the railway network (1922) and the role it has played as a transhipment point for the lucrative rubber trade.