Where is Guyana? Located in The World? Guyana Map | Where is Map
Skip to content 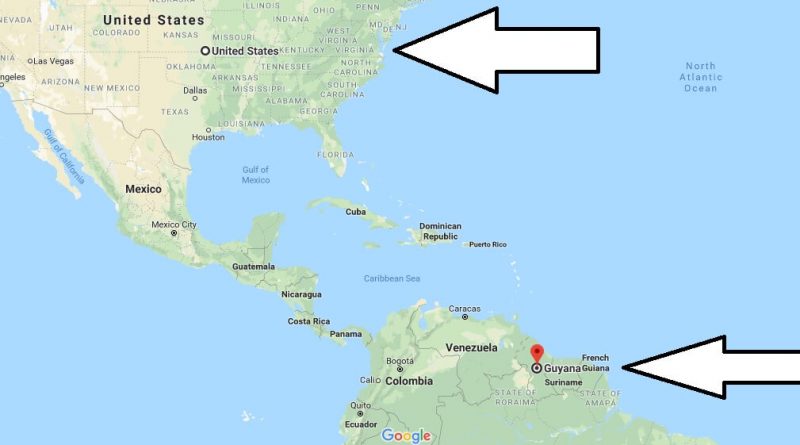 The official language of the country is English. Besides English, local languages and dialects are also used throughout the country. The majority of the people of the country believe in Christianity. There are also people who believe in Hinduism and Islam. The country’s currency is Guyana dollars. Guyana country has a tropical climate. It has a warm and humid climate.

The best time to travel to the country is between February – April, September and October. Guyana is among the countries that require a visa. There are direct flights from America to Guyana.