Where is Griffin Georgia (GA) Located Map? What County is Griffin? | Where is Map
Skip to content 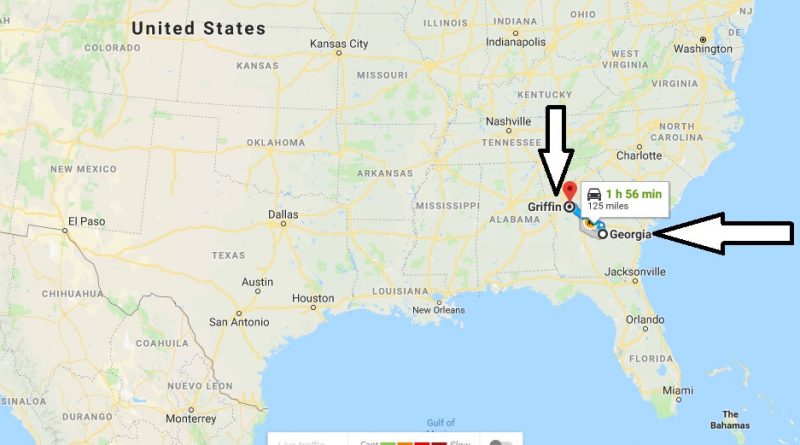