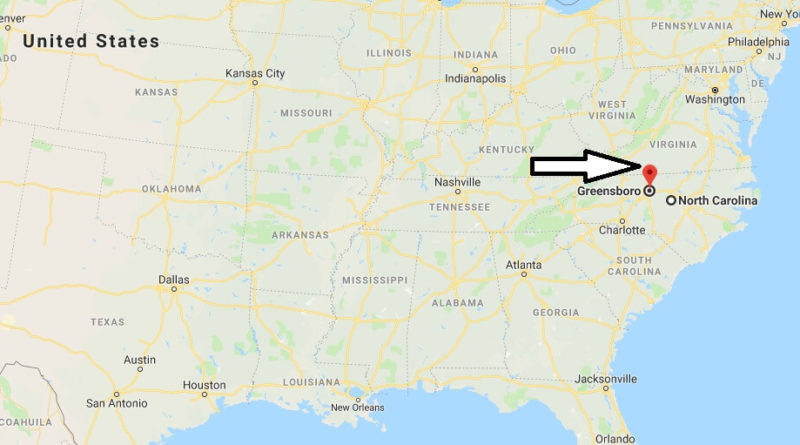 Where is Greensboro, North Carolina?

The area described here includes the Counties (districts) Guilford, Alamance, Caswell, Randolph and Rockingham with the cities Greensboro, Asheboro, Burlington, Eden, Graham and High Point. It is located in the Northern part of North Carolina.

What County is Greensboro?

Greensboro is a rather unknown big city, and even in North Carolina it lies in the shadow of the more important towns of Winston-Salem and Durham. However, the city has style and originality, their newspaper called the Rhinoceros Times, the culture is reflected in many Museun, but also leisure facilities are not lacking. The Southwestern High Point is different: it is called the world capital of the furniture industry and it has a record: here is the largest dresser in the world !