Where is Gisborne New Zealand? Map of Gisborne | Where is Map
Skip to content 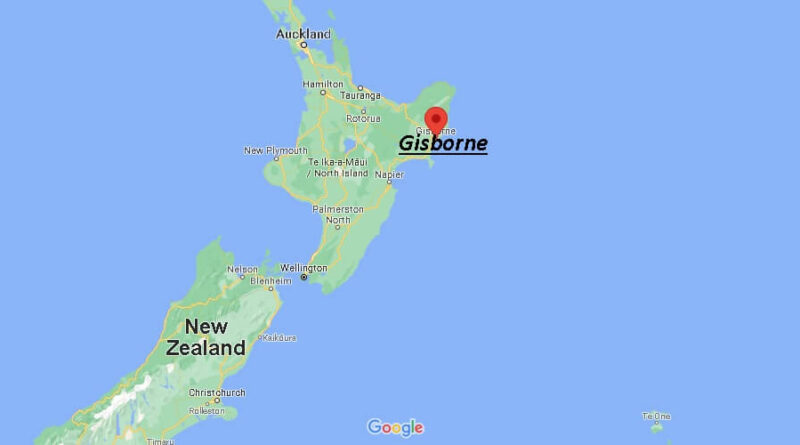 Which region is Gisborne in?

Gisborne
If you have a strong interest in Maori culture and are a lover of good food, good wine and beaches for surfing, Gisborne is a city not to be missed.

The town of Gisborne is located at the northern end of Poverty Bay, so named because Captain Cook was unable to get all the food needed for his crew. Contradictorily, Poverty Bay is one of the most fertile regions in the country. An area famous for its Chardonnay wines and for its fruits and vegetables.

Poverty Bay is the largest of a number of bays found on the east coast of the North Island. The city is sometimes also called the “city of rivers”, as three rivers converge in it. One of which is the shortest in New Zealand at just 1,200 meters.