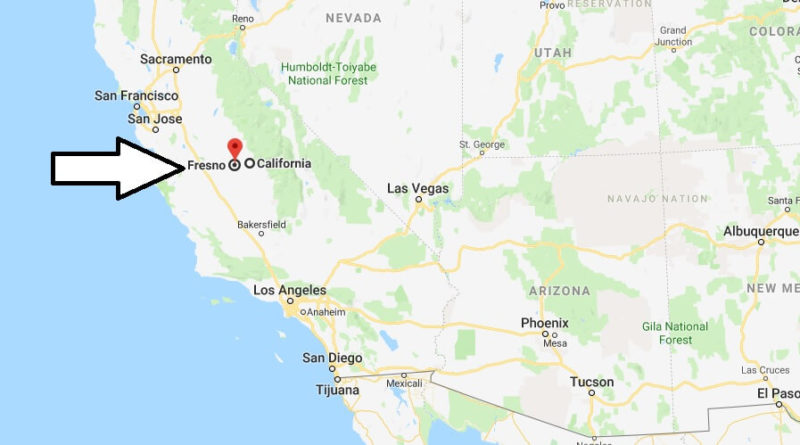 Where is Fresno, California?

The area described here includes the counties Fresno and Madera with the towns Fresno, Clovis and Reedley. It is located in the southern Central part of California.

What County is Fresno?

Fresno has developed into the undisputed centre of the fertile Central Valley in recent years. Viticulture, citrus products, nut and almond production dominate the area. The Armenian part of the city is significant, and it is home to numerous Ukrainians. The largest group of Hmong, a southern Chinese-northern Thai mountain people, lives here outside Asia.