Where is Franklin New Hampshire? What County is Franklin in | Where is Map
Skip to content 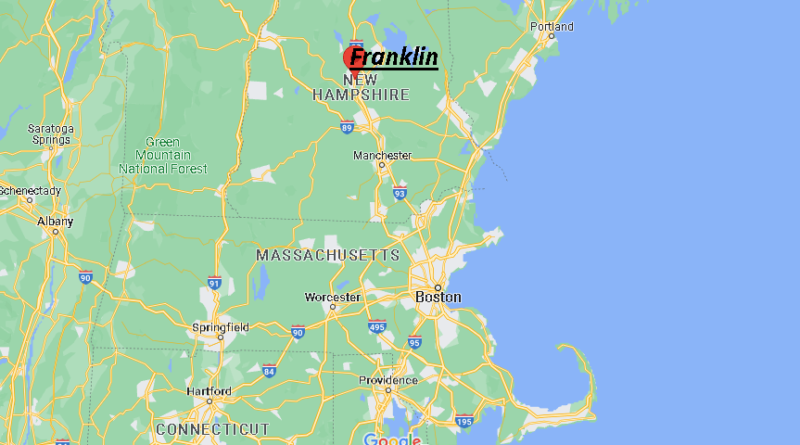 Franklin is located at the junction of the Pemigewassett and Winnipesaukee Rivers and the town was originally known as Pemigewassett Village. It was taken from parts of Salisbury, Andover, Sanbornton and Northfield. The name Franklin was adopted in 1820 in honor of Benjamin Franklin, and the town was incorporated as a city in 1895.