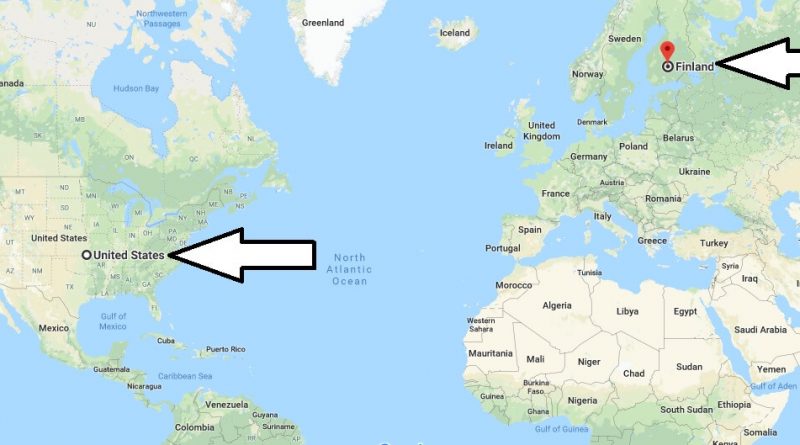 Due to the Russian author Grigory Petrov’s Book White lilies country, which he wrote on his trip to Finland, Finland is also known as the White lilies country. Finland is one of the least-populated countries in Europe. Finland possesses natural beauties and historical structures,as well as a very successful country in the field of Education. The capital of Finland is Helsinki. Helsinki is also the most crowded city in the country. Helsinki, Finland’s oldest city, became the European capital of Culture in 2011.

The official languages of Finland are Finnish and Swedish. 74 per cent of Finland belongs to Evangelist Lutheran Church, the largest religious community in the country. Twenty-four percent of the country believes in atheistic religions, the rest two percent believe in Judaism and Islam. Finland is among the countries requiring a visa. There are direct flights from America to Helsinki, Finland’s capital city.

Helsinki : Helsinki, the capital of the country, is undoubtedly the most popular city to visit in Finland and you never want to miss. Helsinki is very similar to the city of St. Petersburg. Today, among the main attractions in Helsinki are Lutheran Cathedral, Rock Church and Uspenski Cathedral. You should see the stadium where the 1952 Olympics were held, and also the Art Deco architecture of the Parliament Building.

Rovaniemi : Rovaniemi, the capital of Finland Laponia, was completely destroyed at the end of World War II. As a result, most of the architecture was newly built. Rovaniemi is defined as the home of Finland for Santa Claus. Visitors can visit Santa Claus village, take a stamp from Santa Claus mail office, and even visit Santa theme underground entertainment Park.

Savonlinna : Savonlinna is a small city in Finland. It is a fascinating historical destination. It is the largest attraction center in the region, located on a number of islands in the middle of Saimma Lake. Built in the fifteenth century, there is St. Olaf castle. Since the location of the castle was not important in military or political terms for centuries, it was based on the weathering of time and remained largely intact.

Where can Finland be found?
Where is Finland located in the world?
Is Finland an expensive country?
Is Finland a part of the Scandinavian countries?
Is Finland Viking?
What was Finland’s role in ww2?