Where is Ethiopia? Located in The World? Ethiopia Map | Where is Map
Skip to content 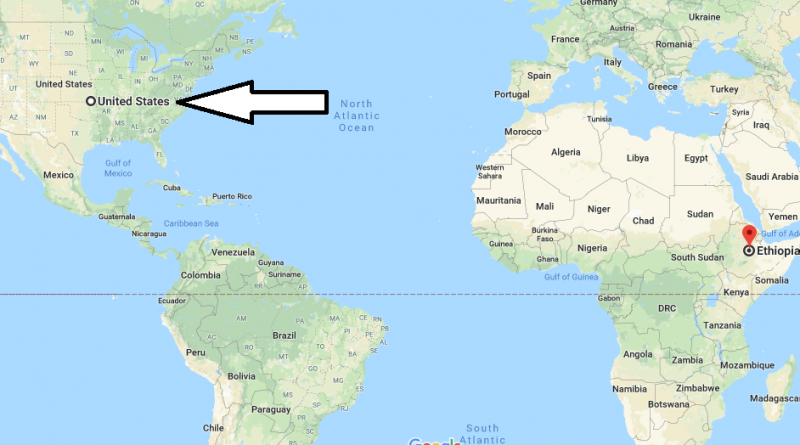 Addis Ababa is the capital of the country and is also the largest city. Ethiopia is the second highest-populated country in Africa. The official language of the country is Amharic. In addition, Arabic and English are widely used in the country. The currency is birr. Ethiopia is a secular state. However, one of the most common religions is Orthodox Christianity attached to the Ethiopian Orthodox Church, and the other is Islam.

In order to visit Ethiopia, which has tropical monsoon climate, you should choose between June and October, because monsoon rains do not rain during these months. Ethiopia is one of the countries requiring a visa. Due to the single entry visa application, the country can be visited for a period of 30 days. There is a direct flight from many capitals to Ethiopia.

Simen Mountains National Park : Located in the wag hemra region in North Ethiopia, this national park covers 220 square kilometers. In this area, which was declared a national park in 1969, many animals live. Animals like gellada, abyss and abyss goat are only found here. In addition, there are 50 different species of predators. The Park is located in the UNESCO World Heritage Site. I strongly recommend that you visit this park.

Lake Turkana : The other name of Lake Turkana is Rudolf lake. It is located on the Great Rift Valley to the east of Africa and is the largest permanent lake of alkaline in the world. It covers 3000 kilometers and its length is 84 km. There are many living things in the lake. There are also many parks and gardens around the lake. These areas were listed as UNESCO World Heritage Sites in 1997. You must visit this lake if you get in the way.

Awash National Park : Awash National Park, one of the most popular parks in East Africa and Ethiopia, was founded in 1966. Located in an area of 756 km2, this park has a large number of animal species. There are more than 450 species, primarily African wild dogs, such as ceylan and ostrich. Wild life is pretty popular. It is a very convenient park for Safari.

Hagia Yorgi Cathedral : The Cathedral is located in the Ethiopian capital of Addis Ababa and is an Orthodox Cathedral built in 1896. It has its own octagonal architectural structure. Many visitors are coming here throughout the year. Don’t come back before you visit this structure if your path falls too.