Where is Esquel Argentina? Map of Esquel | Where is Map
Skip to content 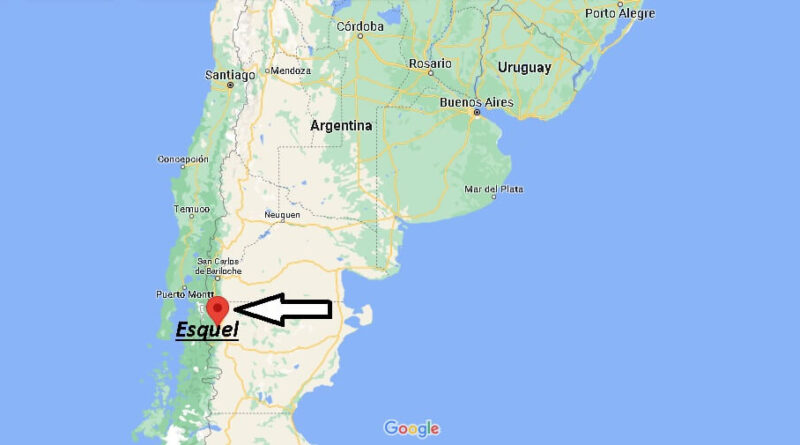 Located on the mountain range region of the province of Chubut, 300 kilometers south of Bariloche, and 650 west of Trelew, is the city of Esquel. It is the most important in the cordillera Chubutense and its geographical location allows it to concentrate economic activity and service infrastructure in the region.

Founded in 1906, with the arrival of the telegraph to the valley where it is now located, Esquel owes its name to a word of Tehuelche origin, which has been translated as “abrojal”.

The first mention of “Esquel” is recorded “Esguel-kaik” in the travel memoirs of the English sailor George Chartown Musters (“My Life among the Patagones”), who between 1870 and 1871 made an expedition from Punta Arenas (Chile) to Carmen de Patagones, following the route made by a tribe of Tehuelches.