Where is Drogheda Ireland? Map of Drogheda | Where is Map
Skip to content 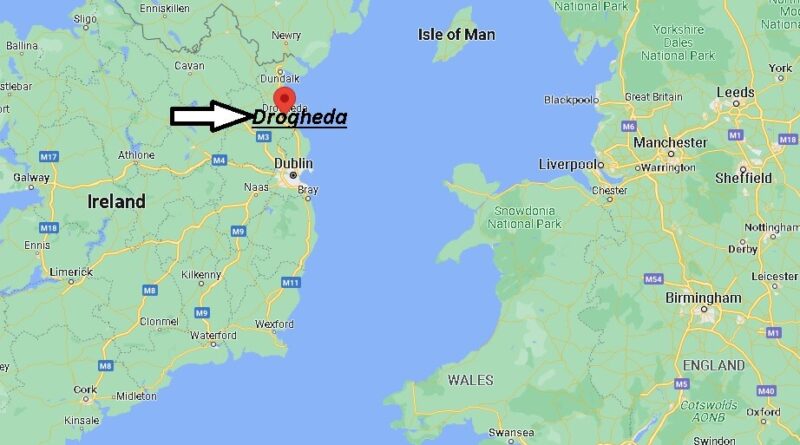 Drogheda is an industrial and port town in County Louth, located on the eastern coast of Ireland and 55 kilometers north of Dublin. Increasingly, the city is becoming a dormitory quarter of the capital of Ireland.

In addition, this city is famous for its football team (Drogheda United) and for being the birthplace of Pierce Brosnan, the prestigious Irish actor who played James Bond in several films.