Where is Drammen Located? What Country is Drammen in? Drammen Map | Where is Map
Skip to content 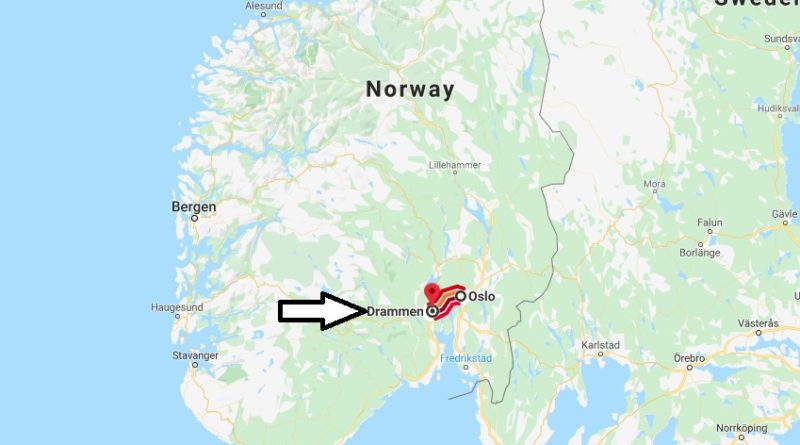 Where is Drammen Located?

Drammen is located at the end of the Drammenfjord, a side fjord of the Oslo Fjord, at the mouth of the river Drammenselva, which in turn is an outlet of the largest lake of Buskerud – the Tyrifjord. This situation has proved to be strategically favourable. Its present size owes the city to the wooden trade, which has traditionally been and is settled by waterways.

6,000-year-old Hellerist Ningers point to early settlements in this Region. From the 14th century onwards, two independent towns developed at the Drammenselva estuary (Bragernes in the North and Strømsø / Tangen in the South), which were merged into the town of Drammen in 1811. Following the merger with the municipality of Skoger, Drammen became the sixth largest city in Norway.

What Country is Drammen in?

Drammen is located in Norway (Buskerud) in the time zone Europe/Oslo. Places of interest near Tranby, Holmestrand and Drøbak.