Where is Dortmund Located? What Country is Dortmund in? Dortmund Map | Where is Map
Skip to content 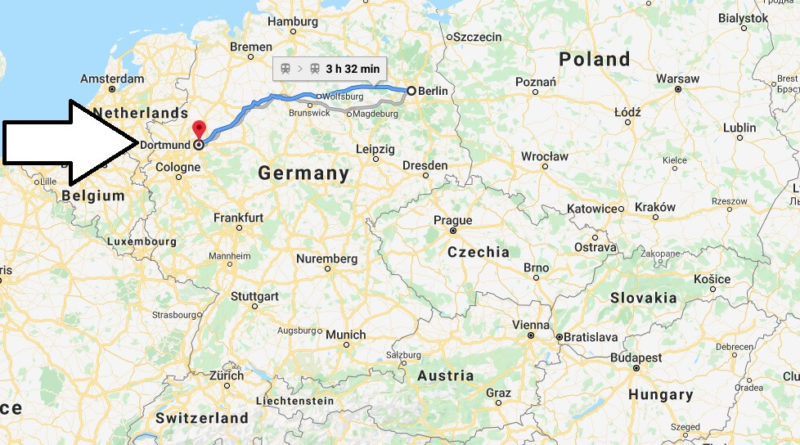 Where is Dortmund Located?

Dortmund is one of the eight largest cities in Germany with about 590,000 inhabitants and is about the same with Stuttgart, Düsseldorf and Essen. The city, which is over 1100 years old, is known as “Herz Westfalen”.

What Country is Dortmund in?

As an important transport hub, Dortmund is located on the north-eastern edge of the Ruhr area and borders the Sauerland in the South-East and the Münsterland in the North. Geographically, Dortmund has the following coordinates: 51 ° 30 ‘ 58 “north latitude and 7° 28’ 05” east longitude.

The height of Dortmund’s above sea level is between 50 and 254 meters. To the south of the city border, the Lenne flows into the Ruhr, which in turn flows into the Rhine about 70 km west. The old Hanseatic city is connected to the North Sea via the Dortmund-Ems-Kanal, whose end point is the port of Dortmund, which is over 100 years old.

Does Dortmund have Uber?

Why is Dortmund called BVB?

How far is Berlin from Dortmund?

Who owns Dortmund FC?
How many times has Dortmund won the Bundesliga?