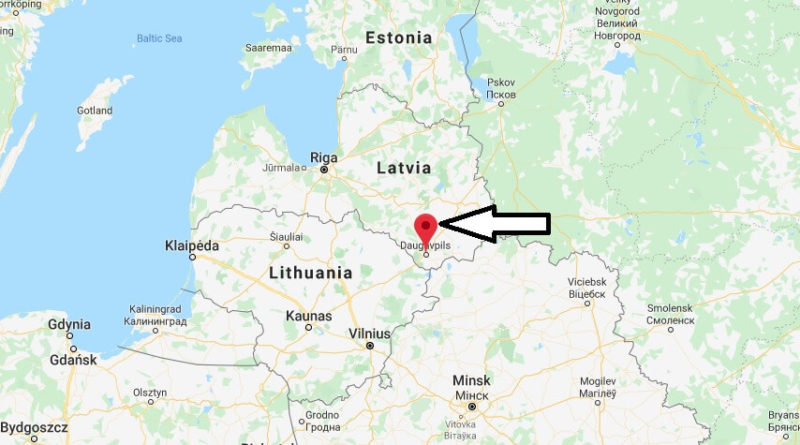 Where is Daugavpils Located?

Daugavpils is located in the south-east of Latvia, 232 km from Riga, only 25 km from the border with Lithuania and 35 km from Belarus. The Daugava River flows through the city and the surrounding area is dominated by forests and agriculture.

What Country is Daugavpils in?

Daugavpils received its town rights in 1582, but it served as a trade and military post long before. Over the centuries, the name of the town was changed repeatedly until in 1920 it became the Daugavpils we know today. The city of Dinaburg in its core was founded by the Livonian order and the Polish, Swedish, Russian and German rule. History has marked Daugavpils, its architecture, the diversity of its inhabitants and its culture.

Today, Daugavpils is the second largest city in Latvia after Riga, making it an important economic, cultural and tourist centre, which also houses one of the largest regional universities.