Where is Darlington Located? Map of Darlington | Where is Map
Skip to content 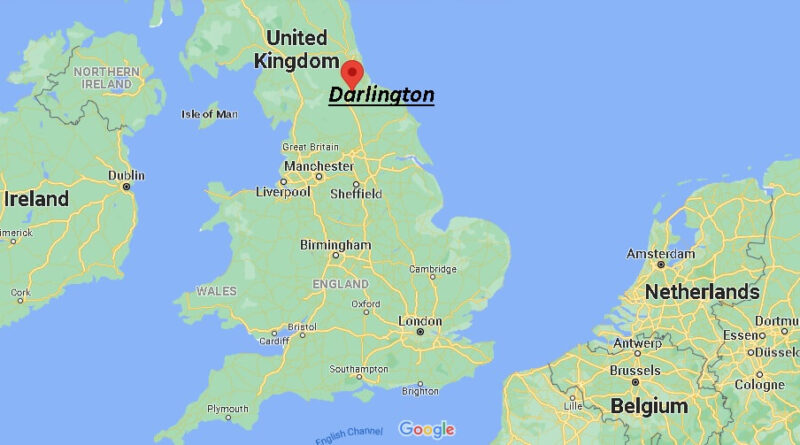 Where in England is Darlington?

The commercial town of Darlington has its roots in medieval times, but was built in the nineteenth century by two wealthy Quaker families, the Peases and Backhouses.

They spearheaded projects such as the Stockton and Darlington Railway (1825), the first public line in the world to use steam locomotives, and donated monuments such as the clock tower and the market, which remain central pieces of the city.

The lush South Park in Darlington is also Victorian and was the first urban park to be planned in North East England.