Where is Cyprus? Located in The World? Cyprus Map | Where is Map
Skip to content 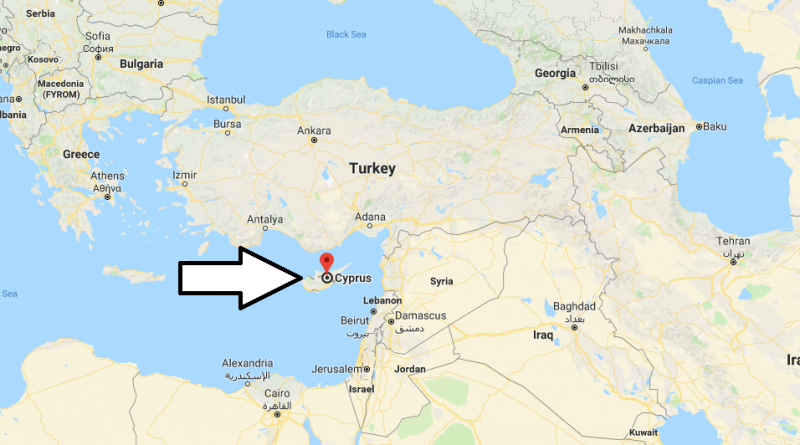 Where is Cyprus? / Where is Cyprus Located in The World? / Cyprus Map – Like most of the islands of the Mediterranean, Cyprus often changed the hosts. Archaeological data tell us about the pre-Greek tribes that lived here in the Stone Age.

Greek rule, passed under the rule of the Roman, and then the Byzantine Empire. Today, Cyprus is divided into two parts. The Northern is controlled by the Turks. In the southern part of the island is the Republic of Cyprus.

Monuments of archeology of the ancient and Byzantine epoch, sandy beaches with developed infrastructure, mild climate, shallow sea, road network piercing the island, a variety of prices and high level of service all attract tourists to Cyprus from all over Europe. Most resort towns are popular in the summer season, but individual tourist destinations are designed for year-round recreation.

Where is Cyprus located in the world?
Is Cyprus a Greek island?
What countries is Cyprus near?
Which ocean is Cyprus in?