Where is Crawley United Kingdom? Map of Crawley | Where is Map
Skip to content 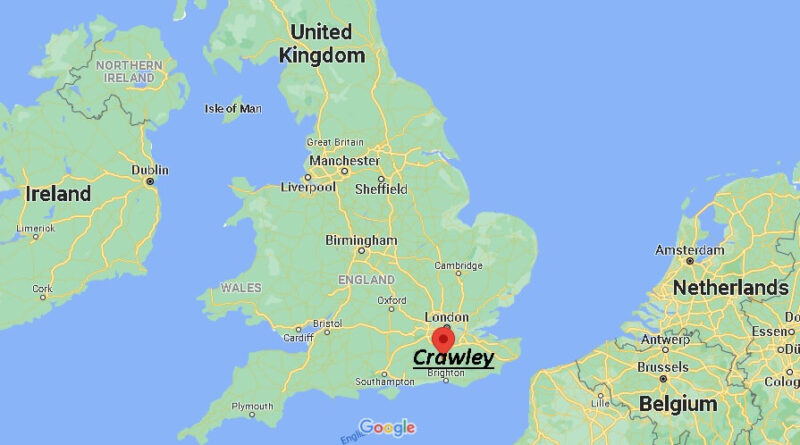 Crawley is a town in West Sussex, located 45 kilometers from London Charing Cross Station. Settlements of ancient people on this site have existed since the Stone Age, but the first written mention of Crowley dates back to 1202, when King John gave written permission to arrange a weekly Wednesday fair in the town.

Over the next few centuries, Crawley developed slowly, until in 1770 a regular stagecoach service was established between London and the fashionable seaside resort of Brighton. The road has become safer, getting to the sea coast has become faster. Crowley lay just halfway from the capital to the sea and began to flourish as a holiday destination for passengers. Inns and guest houses were built, such as George’s Hotel.