Where is Coos Bay, Oregon? What County is Coos Bay? Coos Bay Map Located | Where is Map
Skip to content 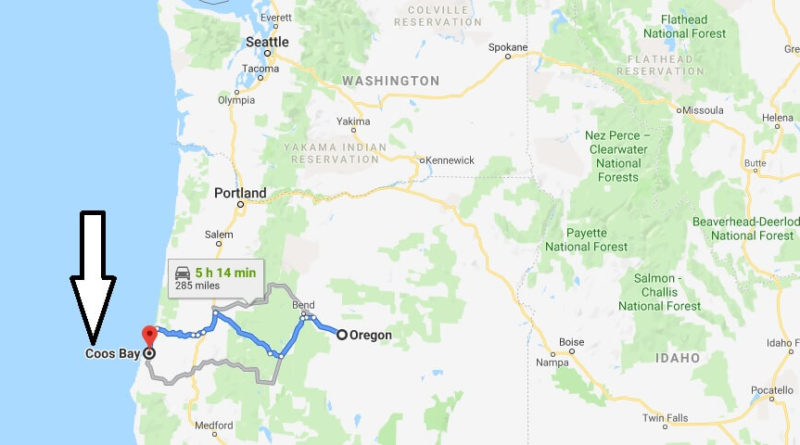 Where is Coos Bay, Oregon?

The area described here includes the Counties Coos and Curry with the cities Coos Bay, Brookings, Coquille and Gold Beach. It is located in the southwestern part of Oregon.

What County is Coos Bay?

The area around the present-day Coos Bay was inhabited from 1853. It is unconfirmed that Sir Francis Drake had already sought protection in Coos Bay in 1579. In 1874, the town was declared a city under the name of Marshfield. It was not until 1944 that the city took its current name. Gold Beach is a popular resort.

nearby cities
in Oregon: Medford
in California: Yreka