Where is Chicago? Located On A Map | Where is Map
Skip to content 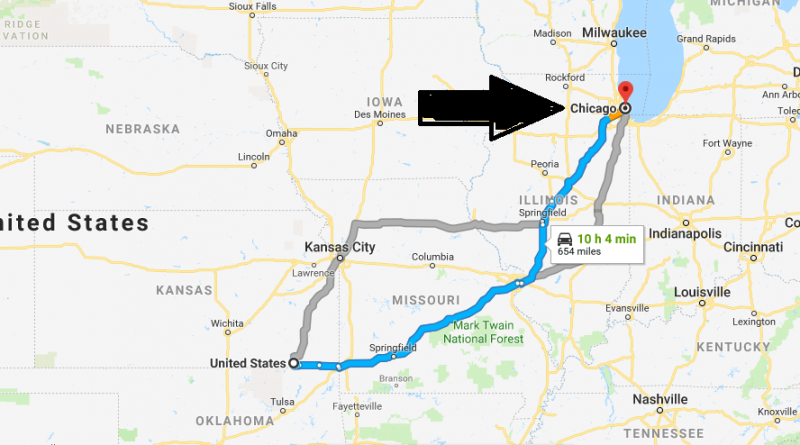 Where is Chicago? – Chicago is a city of blues, jazz and rock clubs, open every night. And in addition, Chicago is a major transport hub of the United States and the second city after New York for financial importance.

The American film industry of past years has glorified Chicago as the center of the power of the Italian mafia. However, modern Chicago is a safe place for recreation and entertainment, which is indirectly confirmed by the presence of millions of tourists who come to this city during the year.

In Chicago, everyone will find an entertainment to taste. Parks, theaters, clubs, beaches, and the rapid rhythm of the megalopolis amazing combined here.