Where is Casablanca? Located in Morocco | Where is Map
Skip to content 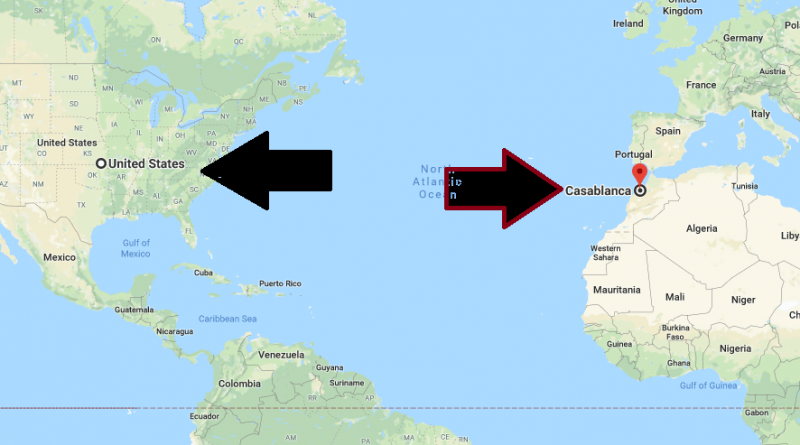 The weather in Casablanca is not as hot as in other cities of the country: there is noticeable influence of the Atlantic Ocean, on the shore of which the city is located.

Casablanca is a luxurious and popular tourist resort: in addition to the weather, which allows you to fully enjoy your holiday, there are many nightclubs and other entertainment facilities, spa salons and, of course, beautiful beaches that begin right behind the cape of El Hank.