Where is Carlisle Located? Map of Carlisle | Where is Map
Skip to content 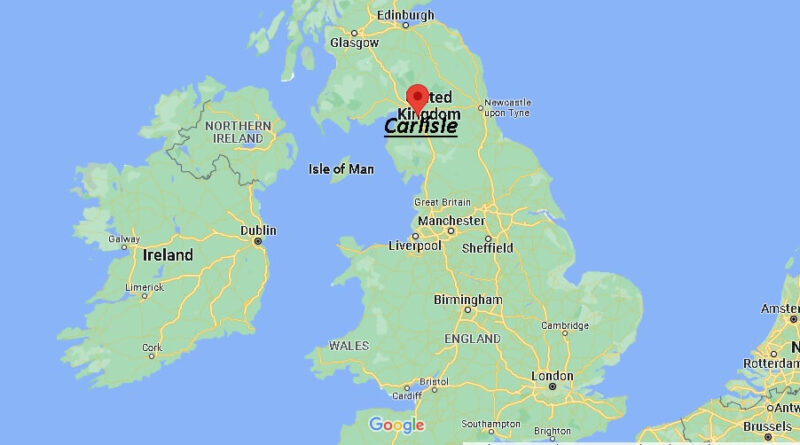 Which part of England is Carlisle in?

Carlisle, the only city in Cumbria, has its roots in the second century as a Roman settlement linked to Hadrian’s Wall, the northernmost boundary of the Roman Empire.

That huge defense is the greatest Roman artifact in the world, and there are forts and long portions of the wall at a distance from Carlisle.

This city was on the English-Scottish border and in medieval times changed hands repeatedly.

At Carlisle Castle and Tullie House Museum you can immerse yourself in this stormy past and meet historical figures such as Mary Queen of Scots and Bonnie Prince Charlie, a pretender to the British throne who took the city in 1745.