Where is Burundi? Located in The World? Burundi Map | Where is Map
Skip to content 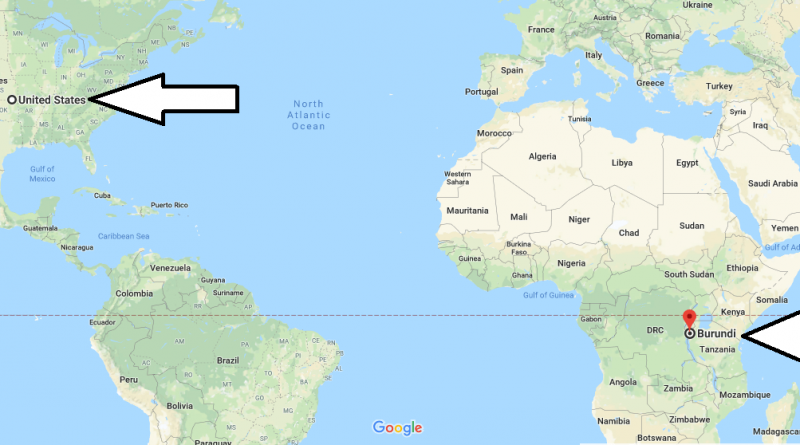 Where is Burundi? / Where is Burundi Located in The World? / Burundi Map – Burundi mountainous is a small country is where located high plateaus in the region of lakes in Central Africa. it’s a neighbor of the border with Tanzania, Rwanda, Democratic Republic Of The Congo. Also, the country is on the coast of Lake Tanganyika.

It is close to the equator and has tropical climate control throughout the Burundi country. Due to the fact that the summer months are dry throughout the country, the best time to visit the country is between September, November, February and May. Burundi is among the countries requiring a visa. There are no direct flights to Burundi. Transportation is provided via Kenya, Ethiopia and Tanzania.