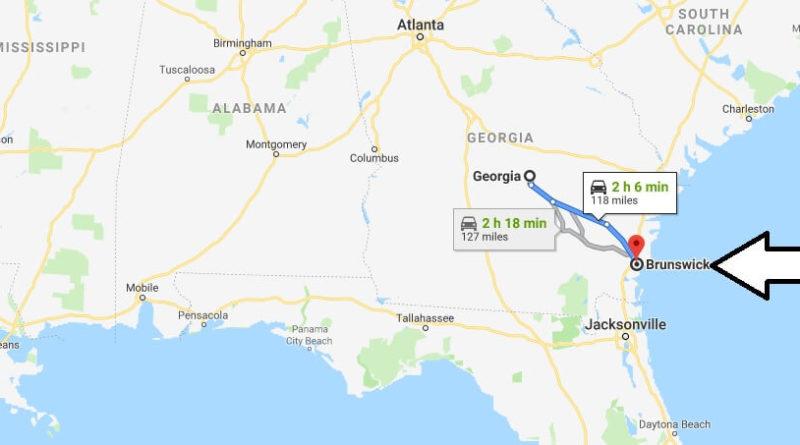 Where is Brunswick, Georgia?

The area described here includes counties Glynn, Brantley, Camden, McIntosh and Pierce with the towns of Brunswick, Darien, Kingsland and St. Mary. It is located in the southeastern part of Georgia.

What County is Brunswick?

The beautiful harbour town of Brunswick has a significance far behind the islands in its vicinity. Jekyll Island, St. Simons Island, Cumberland Island and among others Sapelo Island are without a doubt one of the most exclusive holiday destinations in the USA, if not the world. The origins of Bruswick (named after the Duke of Braunschweig-Lüneburg) Dating back to 1771. Darien dates back to Fort King George, founded in 1721. After the Fort was destroyed by Spaniards in 1727, in 1736 Gaelic-speaking Scots founded the city of Darien. The beginnings of the settlement are characterized by constant fighting against the Spaniards (in Florida) and French (in Alabama). In 1739, the inhabitants opposed the introduction of slavery. Brunswick and Darien are now among the poorest cities in Georgia.

nearby cities
in Georgia: Savannah, Valdosta, Vidalia
in Florida: Jacksonville