Where is Bridgeton, New Jersey? What County is Bridgeton? Bridgeton Map Located | Where is Map
Skip to content 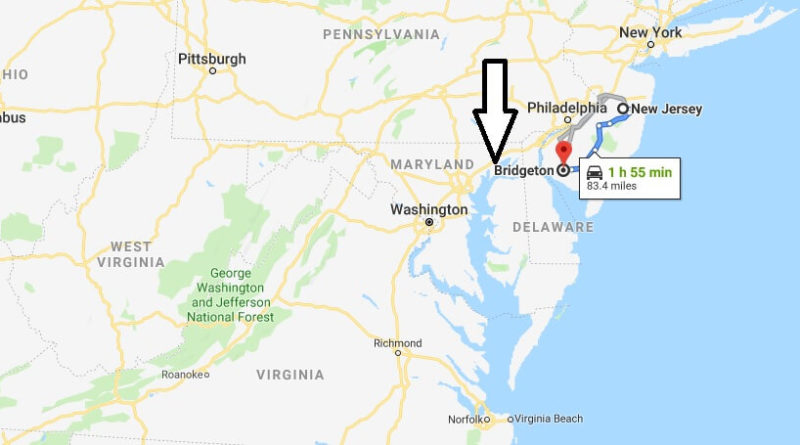 Where is Bridgeton, New Jersey?

The area described here includes the county of Cumberland with the towns of Bridgeton, Millville and Vineland. It is located in the southern part of New Jersey.

What County is Bridgeton?

Bridgeton is the center of the rather sparsely populated south coast of New Jersey. The city has the largest listed Old Town in the state of New Jersey. Many of today’s inhabitants come from southern Mexico and speak the Indian language of Zapotec. The swampy area at the mouth of the Delaware is so far less accessible to tourists. Bridgeton is one of the poorest cities in New Jersey. The settlement of Millville can be traced back to the early 18th century. The actual town was founded in 1801.