Where is Braga? What Country is Braga in? Braga Map | Where is Map
Skip to content 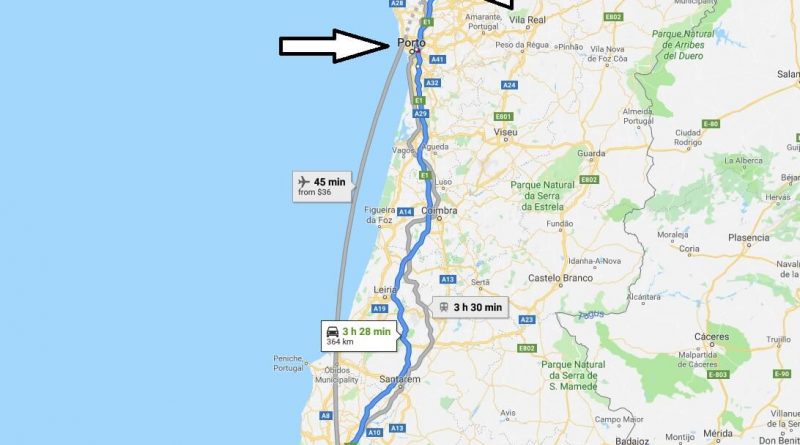 Braga is located northwest of Portugal. Viana do Castello to the north lies Vila Real to the East and Porto city to the South. In the Mediterranean climate is felt in Braga. Summer months are hot and dry, winter months are cool and rainy. Winter months are softer than most European cities.

What Country is Braga in?

Braga, Portugal 3. it’s the largest city. It is located northwest of the country. It’s one of the oldest cities in the country. Braga is a bridge between old and new, with baroque-style churches, Roman and medieval architectural works and modern art works.