Where is Berlin, Germany? / Berlin Map | Where is Map
Skip to content 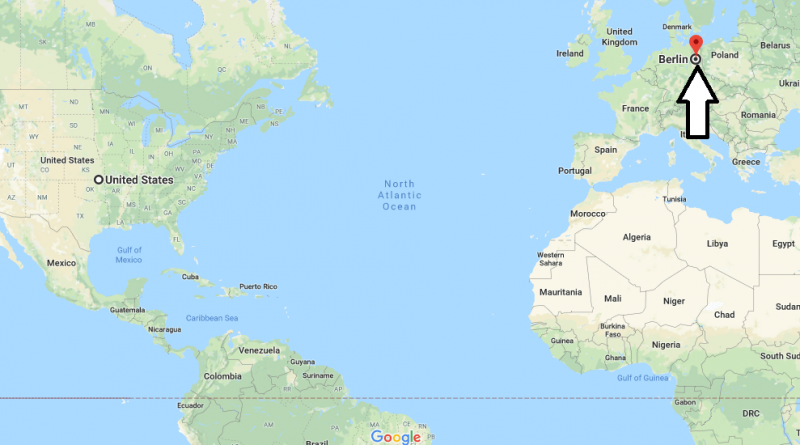 Where is Berlin, Germany? / Berlin Map – In Berlin, style reigns and ease. Too many grandiose and at the same time tragic events occurred in the capital of Germany – the announcement of the Third Reich, Nazi pogroms, almost complete destruction by bombing, a half-century separation into the Western and Eastern parts. Now the city seems to rest and with pleasure writes its history anew.

The districts of Berlin are completely different from each other.

Berlin, of course, is not as ceremonial as other European capitals, but it has its own soul, which opens up to the traveler gradually. Among Europeans, Berlin is known as a city of students, freedom and avant-garde art.