Where is Badajoz Spain? Map of Badajoz | Where is Map
Skip to content 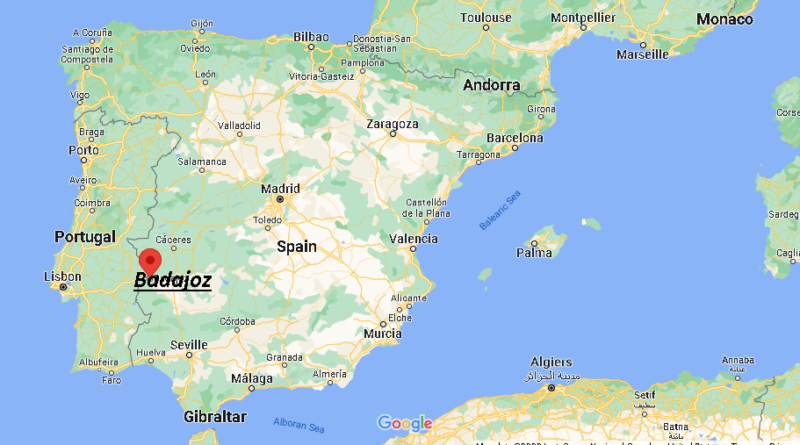 Where in Spain is Badajoz?

Its extension is 21,657 Km2. It is the largest province in Spain. It borders Portugal and the provinces of Cáceres, Toledo, Ciudad Real, Córdoba, Seville and Huelva.

The south of the province is mountainous, since it has the Sierras de Aracena and Aroche. It is also famous for pata negra hams. It is made up of 164 municipalities grouped into 11 counties. Its inhabitants are called Pacenses and the capital is Badajoz. Within the province is also the city of Mérida, which is the capital of Extremadura.