Where is Athens, Ohio? What County is Athens? Athens Map Located | Where is Map
Skip to content 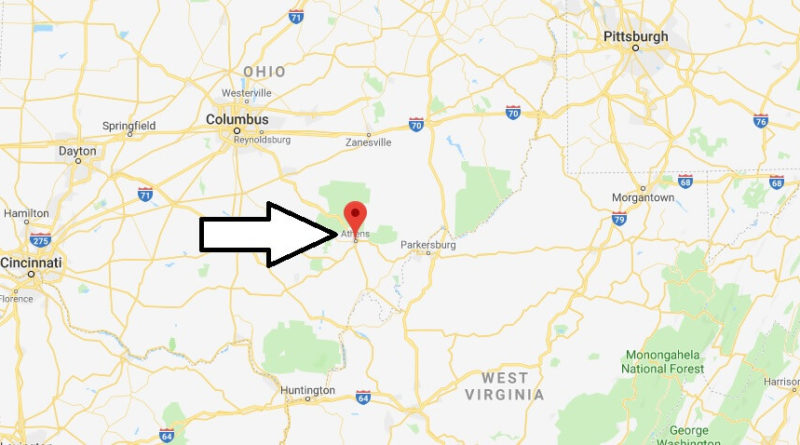 Where is Athens, Ohio?

The described area includes the Counties (districts) Athens, Hocking, Meigs and Vinton with the cities of Athens and Logan. It is located in the southeastern part of Ohio.

The city of Athens is located on the Hocking River. The first European settlers reached the territory of today’s town 1797. 1811, the town was declared a village, town rights it received only 1912. today, 70% of the inhabitants are students of Ohio University, which is also the largest employer.