Where is Armenia? Located On The World Map | Where is Map
Skip to content 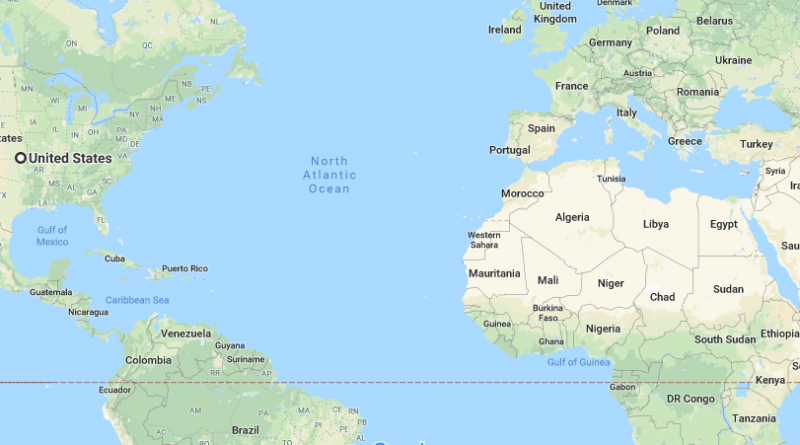 Where is Armenia? Located On The World Map – Armenia is a state in the north-eastern part of Transcaucasia. It is a region of mountains and medieval monasteries; It is the land that remembers the Great Flood and the decline of ancient civilizations; this is the place where the best cognac is born and fabulous carpets are woven.

The population of Armenia, along with neighboring Georgia, professes Christianity and borders with the countries of the Muslim world such as Azerbaijan in the east, with Turkey in the west, with Iran in the south.

Tourists in Armenia are attracted by beautiful mountain landscapes, an abundance of truly ancient sights listed as a UNESCO World Heritage Site, and quite sincere benevolence of local residents.