Where is Annaba? What Country is Annaba in? Annaba Map Located | Where is Map
Skip to content 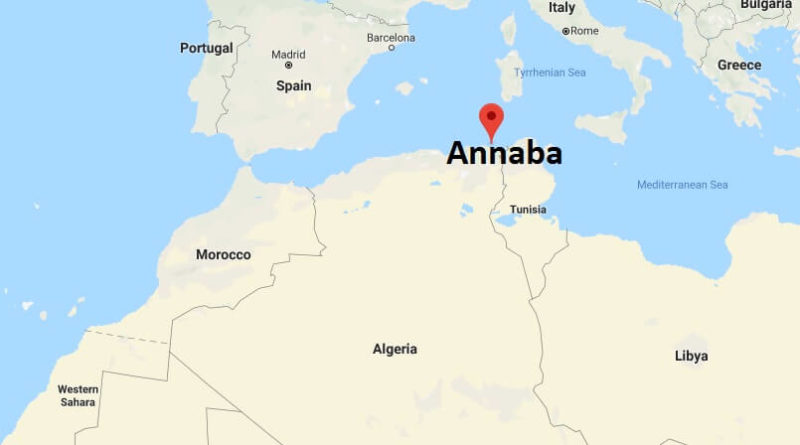 Annaba was previously known by the name Bona. Annaba is a town in the northeast corner of Algeria, near the Seybouse River.

Annaba is the fourth largest city in Algeria. Annaba is also the leading industrial center of eastern Algeria. Annaba, a coastal city, has entered a period of significant growth especially in recent years. The city has a metropolitan area with a higher population density than other metropolises of the Algerian coast, such as Oran and Algiers.