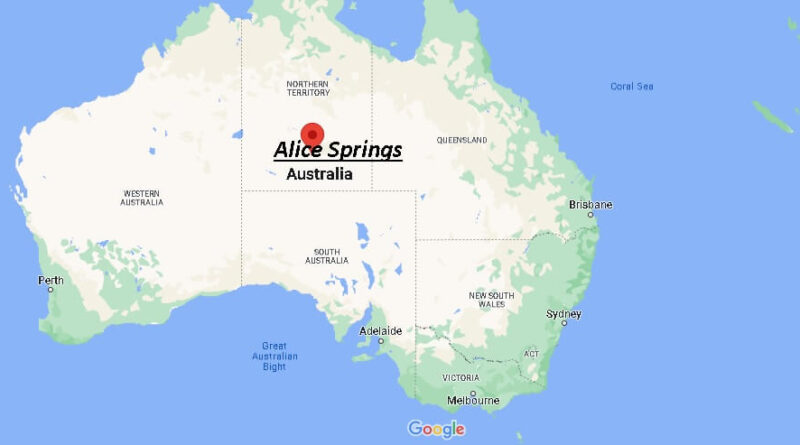 Which part of Australia is Alice Springs?

The history of Alice Springs begins with the establishment of the telegraph office on the route between Darwin and Adelaide. The first name the city received was Stuart, in honor of John McDouall Stuart, who commanded an expedition through the center of Australia to the north coast in 1862.

Following in Stuart’s footsteps, the telegraph line between Adelaide and Darwin was completed in 1872 and opened up a new region in which settlers could settle thereafter. However, it was not until gold was discovered in Arltunga, about 100 kilometers east of Alice Springs, in 1887, that the city really became a large enough population to be taken into account.