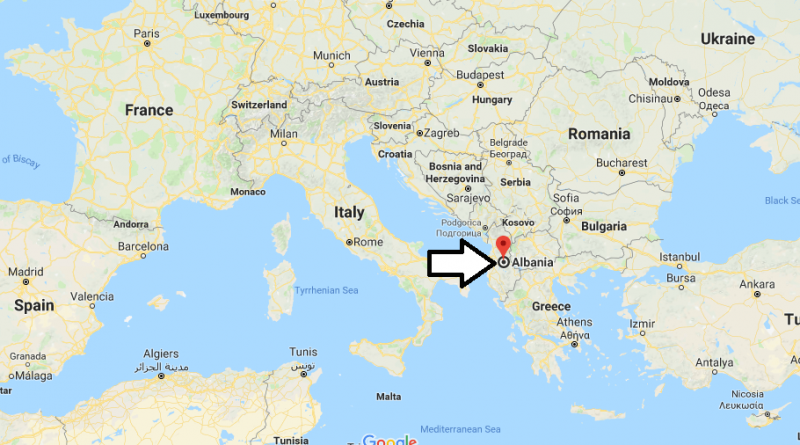 Where is Albania? / Where is Albania Located in The World? – The Republic of Albania is a small state located in the west of the Balkan Peninsula. The independence of the country was proclaimed on November 28, 1912. Whatever it was, during the first half of the twentieth century, she was constantly in occupation. Finally, the state became free after the end of World War II.

The Republic of Albania is located in the south-eastern part of Europe, on the Balkan Peninsula. It is washed by the waters of the Ionian and Adriatic seas. In the north-east it borders with Montenegro, Macedonia, and Kosovo, in the southeast with Greece, and also separates from Italy in the west by the Otranto Channel.