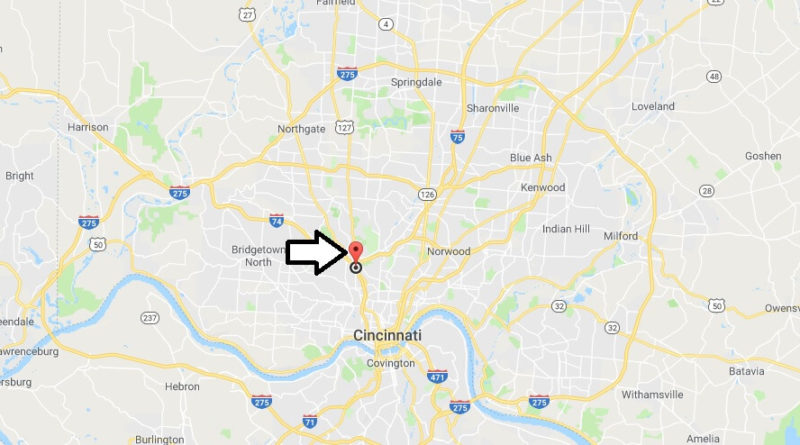 States Of Illinois, Indiana, Iowa, Ohio
St DTE in Illinois: Bloomington, Champaign, Danville, Galesburg, Moline, Peoria
in Indiana: Indianapolis
in Iowa: Davenport
in Ohio: Cincinnati
Brief description sometime the I 74 will reach the Atlantic, perhaps in North or South Carolina, then the Quad City, the central Illinois and also Cincinnati to provide (further) access to the sea. At present, there is only a small part of this, namely the connection between Cincinnati and Qaud City (Davenport), which is currently nothing but a Southern experience of Chicago. In North Carolina, however, there are traces of the future: the I 77 is also known as I 74 from the Virginia border, in a place called Mount Airy there are 12 miles of an Interstate called I 74, and between Ulah and Candor an unbiased piece of Interstate runs, which is also known as I 73. All these segments are not taken into account here.
L 417 miles or 671 km (excluding North Carolina)
No obligation to pay