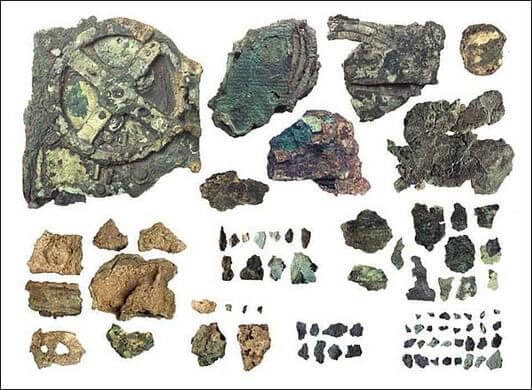 What is the Antikythera mechanism?

This invention that made of many years ago, didn’t know what it does and why it was made? Results of the studies over the this device, suggested estimate predicting events in sky. Easy to use but, device gone too far from its original structure now. Therefore, reviews always half-asleep and the final result cannot be obtained.

So far, this magnificent mechanism was revealed 81 pieces. It’s being said 30 of these parts are handmade and bronze. There are 27 gear, situated in largest part pieces. There is a information is available About the Antikythera mechanism in Historical documents. However, historians not so sure from these inscriptions and because of the most part of this mechanism still lost and is say it can be found on the boat missing parts. There are no another example or similar this mechanism, but So, studiesexecuting on a single mechanism.