What is dabbing and where did dabbing come from? | Where is Map
Skip to content 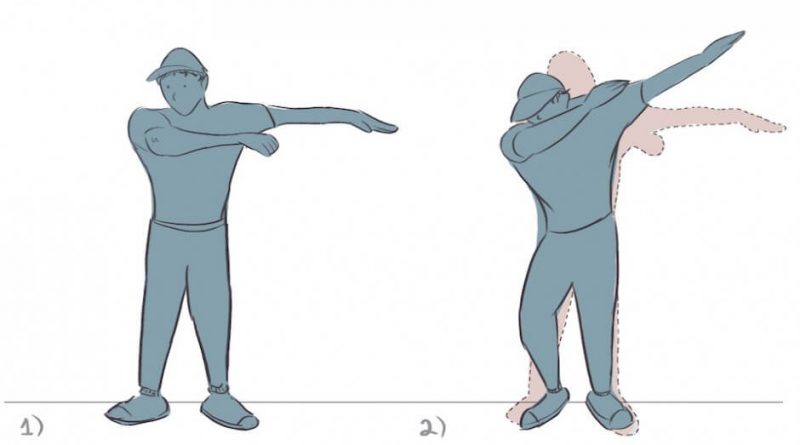 What is dabbing and where did dabbing come from? – Dabbing, a dance figure recently made by Juventus ‘ star footballer Paul Pogba, quickly became phenomenal among fans.

Dab dance, this is called a fairly absurd dance is quite simple to do. You lie down with your head by bending and bending your elbow. Yeah, that’s it.

However, this simple dance has reached a great popularity worldwide in a short period of time.