What is Antifa? Extreme left idealism of the United States on the rise | Where is Map
Skip to content 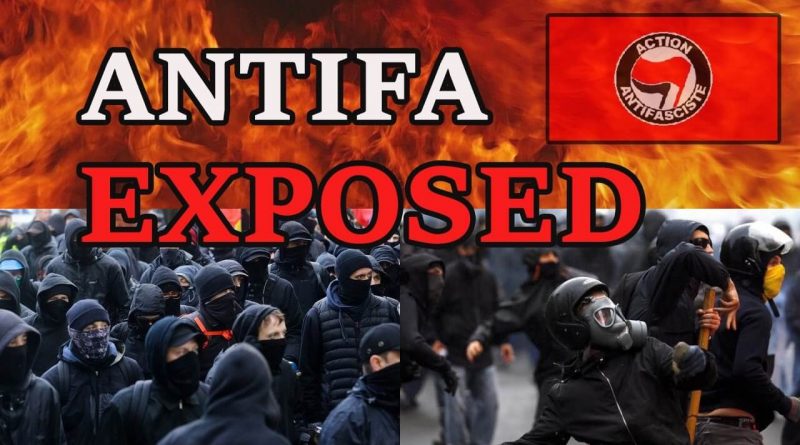 The weekend violence in Charlottesville, Virginia, USA, and the murder of a protestor are thought to have been the case by far right-wing opponents against Robert Lee’s plan to remove the statue. US President trump did not condemn the extremists who organised the walk. He was severely criticized for neglecting openly condemnation.

“Antifa” can easily be described as “left-leaning”. (Abbreviation of anti-fascist or anti-fascist movement)) Many members oppose all forms of racism and sexism. They also strongly opposes Trump’s portrayal of nationalism, anti-immigrant and anti-Muslim. But the “antifa” is rather based on the struggle against the ideology of the extreme right-wing instead of supporting the left-wing policies.

Unlike the mainstream left, they do not seek to gain power through traditional means to win elections or to enforce new laws. “Antifra” is against the government and the capitalist system. Their methods are often associated with anarchists rather than with the left movements. The” antifa ” can turn to militant protest methods, including damage to property and sometimes physical violence.