Turkey Map and Map of Turkey, Turkey on Map | Where is Map
Skip to content 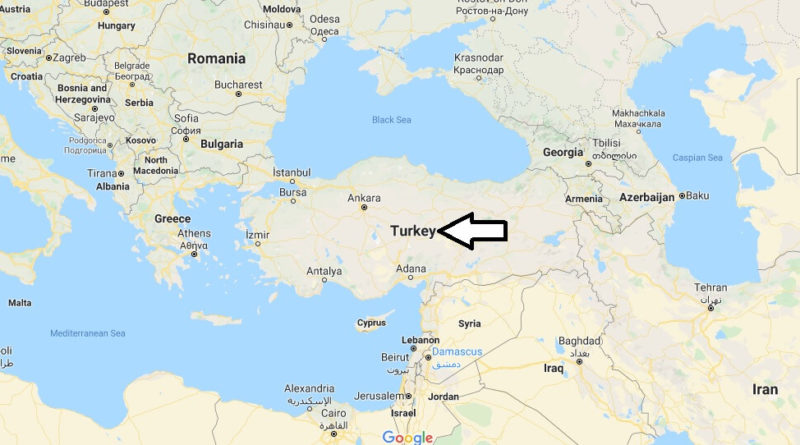 Republic (official name, Türkiye Cumhuriyeti, Republic of Turkey) whose territory is located in Southeast Europe and Southwest Asia; bordered to the northwest by Bulgaria and Greece, to the north by the Black Sea, to the Northeast by Georgia and Armenia, to the East by Iran, to the South by Iraq, Syria and the Mediterranean Sea, and to the West by the Aegean Sea. The capital is Ankara.

The modern Republic of Turkey was founded in 1923 by Mustafa Kemal from the Ottoman Empire, after its collapse after World War I. It became a secular state in 1928 and a multiparty political system was established in 1950. Apart from a brief period of government led by a military junta between 1960 and 1961, Turkey had civil governments until 1980, when in a period of political instability, inflation and terrorist acts, the Army took control of the country. At the end of 1983, the civil government in Turkey was restored.

Where is Turkey on the map of the world?

Which part of Turkey is in Europe map?

What country is the turkey from?

How far is Antalya from Istanbul?

Does Turkey have snow?

Is Turkey a developed country?

Is Turkey safe to visit?