Is Ukraine in Europe or Asia? Which part of Europe is Ukraine located | Where is Map
Skip to content 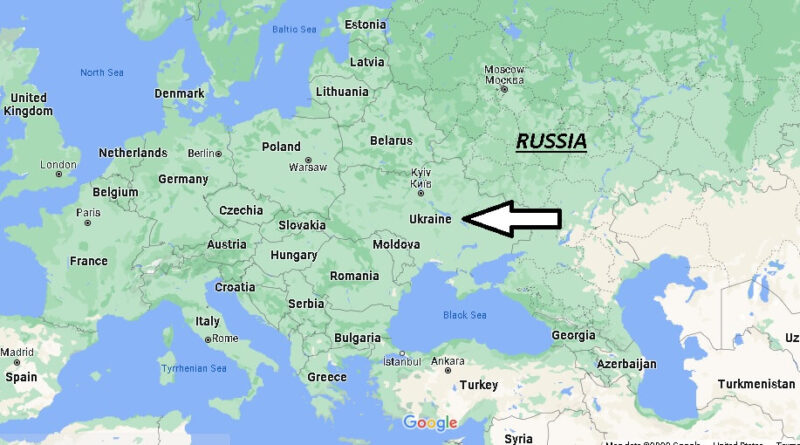 Ukraine is an Eastern European country, the second largest on the continent by extension after Russia and ahead of France and Spain, bordered to the south by the Black Sea, Russia to the east, Belarus to the north, Poland to the west and Slovakia, Hungary, Romania and Moldova to the southwest.

The north is a wooded region. 90% of its area is a wide plain, sloping towards the Black Sea and the Sea of Azov. It covers most of the so-called fertile black land suitable for grain production.

On 24 August 1991, the Ukrainian parliament declared independence, a decision that was ratified by a popular referendum on 1 December.