Is Thailand is a part of China? and Which part of Asia is Thailand? | Where is Map
Skip to content 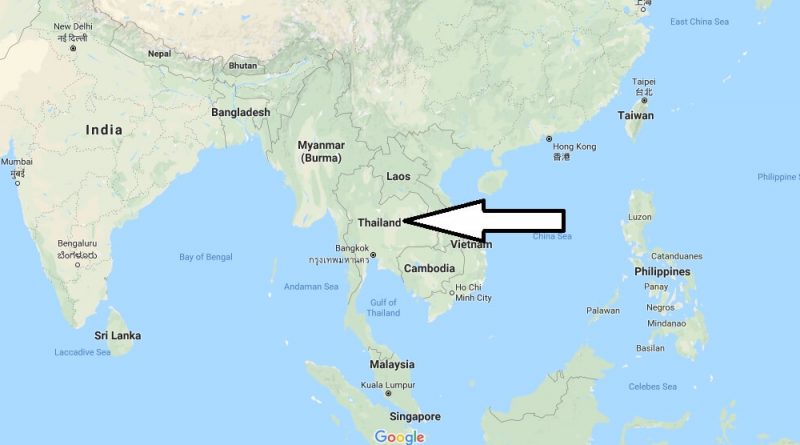 Is Thailand is a part of China? and Which part of Asia is Thailand? – Thailand is located in Southeast Asia and is a Far East country. Thailand has beautiful historical structures and splendid Buddhist temples. Therefore, it welcomes millions of tourists every year.

The majority of Thai people believe in Buddhism. Taoism, Hinduism, Islam and Christianity are among the religions in the country. The tropical climate prevails in Thailand. The best season to visit Thailand is between November and March. There are direct flights from Turkey to Bangkok, the capital of Thailand.