Is Houston North or South Texas? What County is Houston? | Where is Map
Skip to content 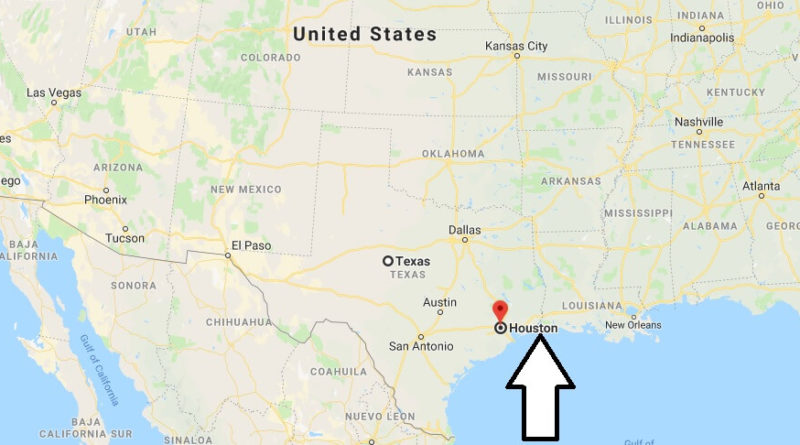 Is Houston North or South Texas?

What County is Houston?

To this day, Houston is synonymous with the oil industry, but also with space travel. This is the NASA Space Center (Hello Houston …). Today, Houston is a modern industrial city, the hub of the Texas economy, with a modern Skyline and very little atmosphere. Houston has Culture, high schools and museums. It is somewhat surprising that the city, which is 80 km from the coast, is one of the largest seaports in the United States.