Iraq Map and Map of Iraq, Iraq on Map | Where is Map
Skip to content 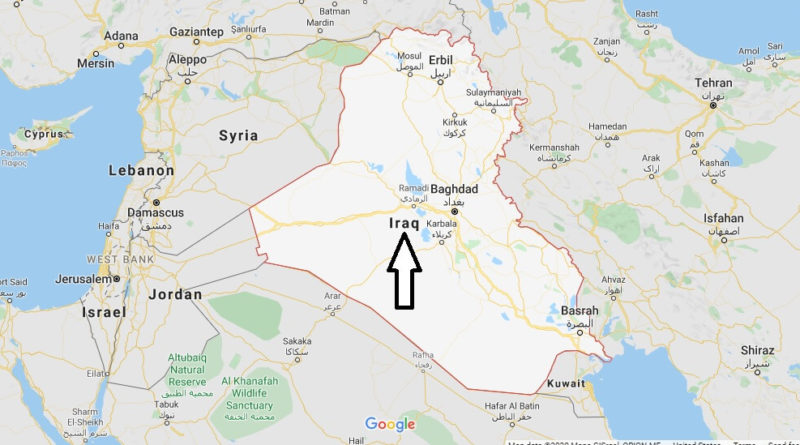 Iraq, formerly known as Mesopotamia, officially the Republic of Iraq. It is a country in southwest Asia that covers most of the northwest of the Zagros mountain range, the eastern part of the Syrian desert and the northern part of the Arabian Desert. Iraq covers an area of 437,072 km2, ranked 58th among the largest countries in the world.

According to many specialists Iraq has the second highest oil reserves in the world with 112 billion barrels after Saudi Arabia. The country was occupied militarily by the United States and its allies after being invaded in 2003.

What are the countries that border Iraq?

Where is Iraq located?

Where is Iraq in the world map?

What is Iraq famous for?

Is Iraq safe to travel?

Are Iraq and Iran allies?

When did Iraq become Iraq?