Iran Map and Map of Iran, Iran on Map | Where is Map
Skip to content 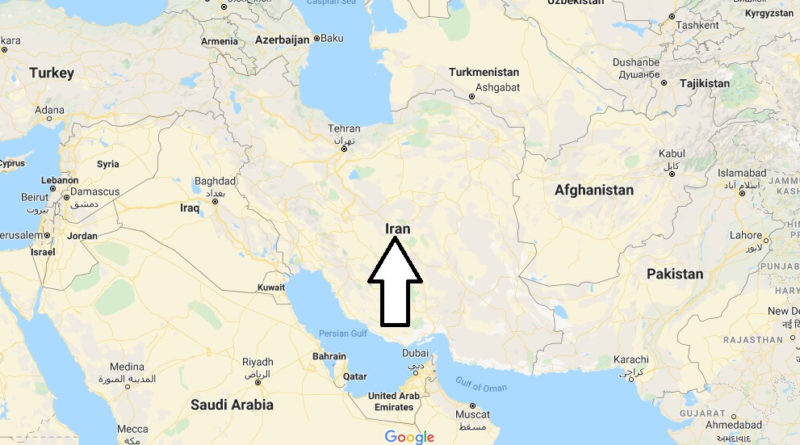 Iran, officially Islamic Republic of Iran. State of the Middle East (Asia), was known until 1935 as Persia, although today this name remains valid and accepted along with that of Iran.

It borders Pakistan and Afghanistan to the East; Turkmenistan to the Northeast, the Caspian Sea to the North and Azerbaijan and Armenia to the northwest; Turkey and Iraq to the West and finally the coast of the Persian Gulf and the Gulf of Oman to the South.

It is the eighteenth largest country in the world with an area of 1,648,195 km2 and has a population of over seventy million.

The name Iran is an Aryan cognate, and means the “land of the Aryans.” It is an Islamic Republic since the 1979 referendum, which abolished the hereditary monarchy.

What are the countries that border Iran?

Where is Iran on the map of the world?

Does Iran have a border with Russia?

Is Iran a Third World country?

Are Iran and Turkey allies?

Does Iran have nuclear weapons?

Does Iran have nuclear power?