Flag of Vietnam | Where is Map
Skip to content 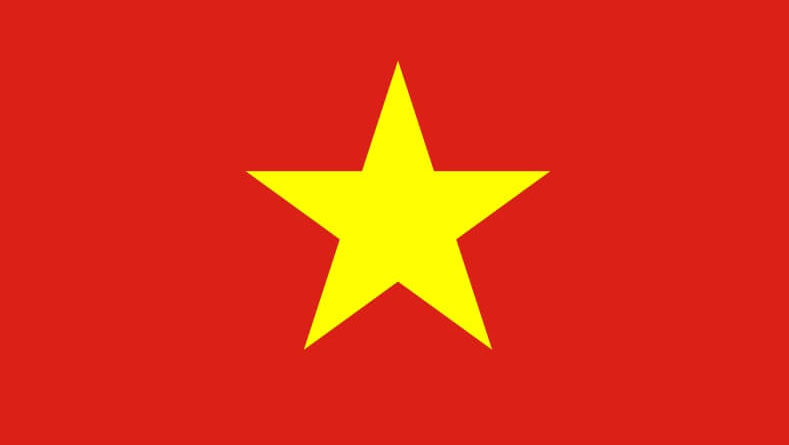 Vietnam is a state of Southeast Asia, occupying the entire eastern edge of the Indochinese Peninsula. It is bordering the South China Sea and borders China, Laos and Cambodia.

It is a communist state, which declared its independence in 1945, and formed in its present form after the meeting in 1975 of North and South Viet Nam. Administratively the country is divided today into 59 provinces (tinh) and 5 municipalities (thanh pho). A list is available on the Vienam dashboard page.