Flag of Tajikistan | Where is Map
Skip to content 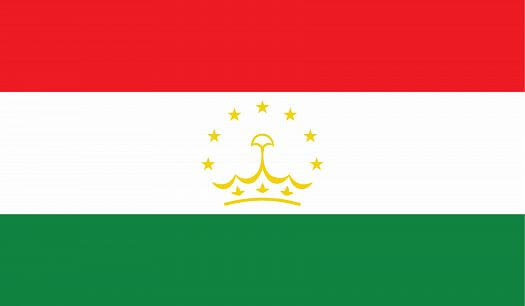 Tajikistan is a central Asian state, landlocked between China, Afghanistan, Uzbekistan and Kyrgyzstan. It has an area of 143.100 km2 and a population of 7.7 million inhabitants in 2012.