Flag of South Sudan | Where is Map
Skip to content 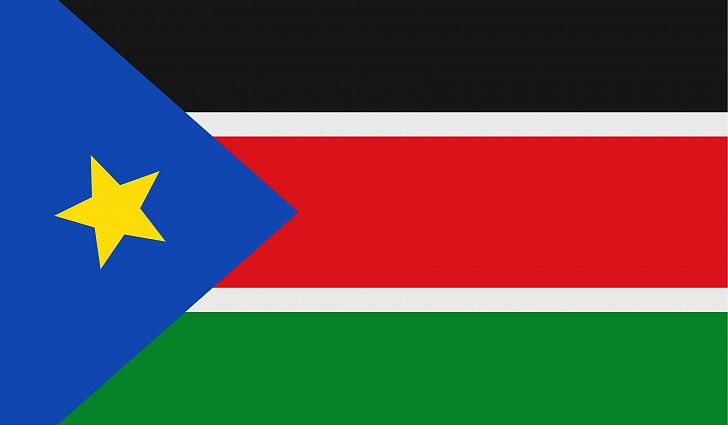 It is located between Sudan in the south of Kordofan, which it seceded in 2011, Ethiopia, Kenya, Uganda, where the Great Lakes plateau begins, the Democratic Republic of the Congo (DRC) and the Central African Republic. The country is a vast basin invaded by marshes and traversed by the Nile and its complicated network of tributaries that form the Land of rivers, where the Bahr-el-Ghazal river system develops.