Flag of South Korea | Where is Map
Skip to content 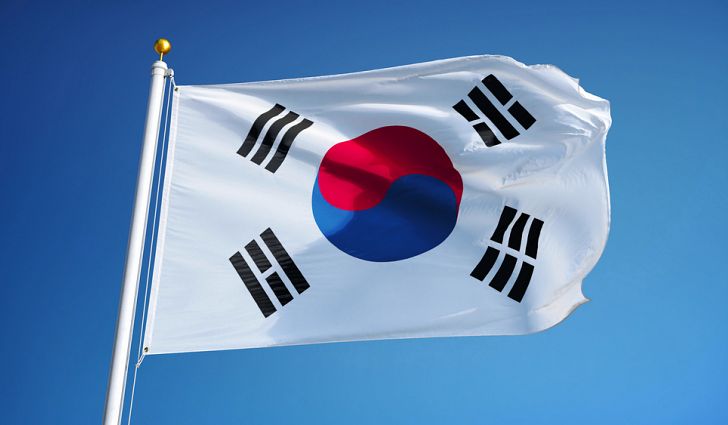 South Korea is a state of East Asia, occupying the southern part of the Korean Peninsula, a peninsula about 600 km wide on average, which runs between the Yellow Sea and the Sea of Japan (or East Sea) and somewhat resembles either Florida or rather the overturned Jutland;

The northern part belongs to North Korea, the only country with which it has a land border (238 km). It is a republic with a population of 49 million (2014 estimate). Its area is 98,480 km2 and it is administratively divided in 9 do (provinces) and 6 gwangyoksi (metropolitan cities). Capital (special city): Seoul;. Other major cities : Busan, Daegu, Gwangju, Chonju, Daejeon, Incheon.