Flag of Serbia | Where is Map
Skip to content 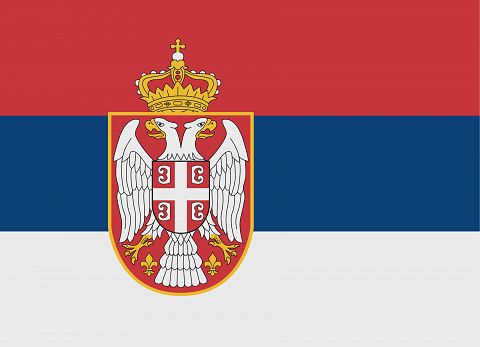 Serbia is a landlocked state on the Balkan Peninsula. It is a republic that emerged from the break-up of Yugoslavia, from which Montenegro (2006) and then Kosovo (2008) seceded.