Flag of Senegal | Where is Map
Skip to content 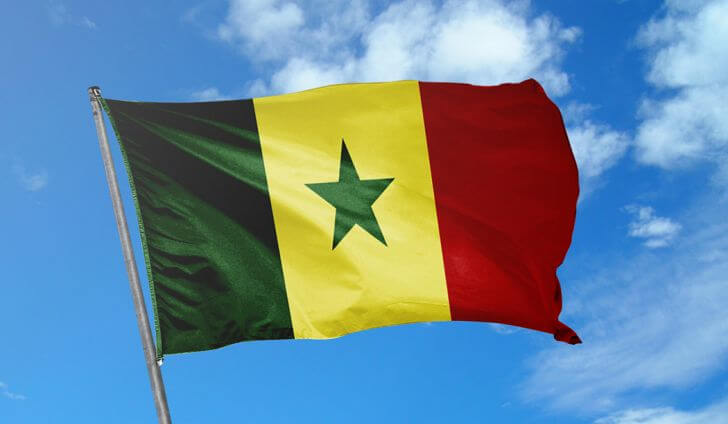 Senegal is a West African state. It is bounded to the West by The Atlantic Ocean from the mouth of the Senegal River to Cape Roxo, and is bordered by Mauritania to the north, Mali to the East, Guinea and Guinea Bissau to the South; The Gambia is also an enclave along the middle course and an interior of the river of the same name.